Glutanex products are proven to be the world’s most powerful skin whitening and brightening skincare system worldwide. With the use of just one kit in one month, studies have shown that it will make your skin exceptionally clearer, smoother, and lighter. 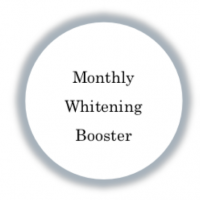 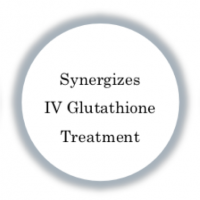 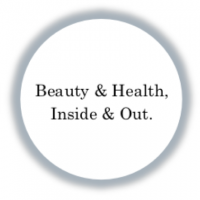 Glutathione is a powerful antioxidant that’s made in the body’s cells. Its levels decrease as a result of aging, stress, and toxin exposure. Boosting glutathione can provide many health benefits, including reduction of oxidative stress.

Glutathione converts melanin to a lighter color and deactivates the enzyme tyrosinase, which helps produce pigment. Glutathione has remarkable antioxidant properties, and the discovery of its anti-melanogenic properties is what has led to its success as a skin-lightening agent. Glutanex care products are superior for skin whitening & Brightening

This Glutanex product kit contains 15 Glutanex Mask sheets and 100 Glutanex Tabs, to be used for a total of one month.

Cupra masks are significantly stronger than materials like bemliese because they are made from pure cotton. It holds an excellent amount of serum and sticks perfectly and softly onto skin.

Glutanex tablets have been tested and approved by the MFDS (KFDA). These tablets contain high potency ingredients for medicinal use and contain pure glutathione

The role of glutathione as a skin-lightening agent was an accidental discovery when skin lightening was noticed as a side effect of large doses of glutathione that was given to cancer and HIV patients as a natural alternative to rejuvenate and heal the body after excessive doses of medicine. The discovery was phenomenal. Reversed tarnished and discolored skin to healthy, glowing and clear.

Glutathione, also known as GSH, is a molecule found naturally in your body. Produced by the liver, glutathione is made up of three amino acids (cysteine, glutamic acid, and glycine) and is present in most mammalian tissue. 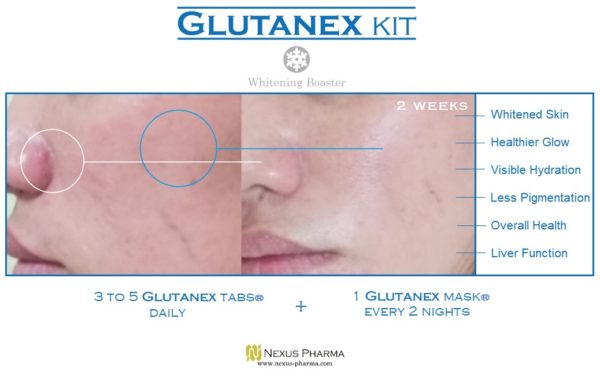 What Users are Saying... 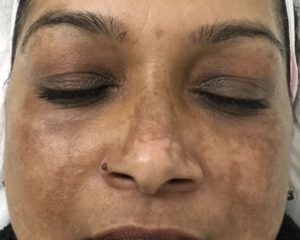 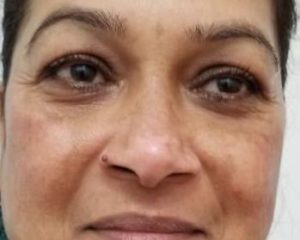 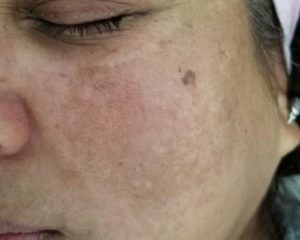 I'm a research junkie that makes sure I read everything regarding my skin. I've been using black market bleaching cream for 15 years and it has completely destroyed my skin. My skin looked discolored, uneven, and very plastic like. I was embarrassed to wear a bathing suit but now I'm seeing clarity with the Gluthanex vitamins only after 3 months. My hands are much more even. I think everyone with skin damage from bleaching cream should try this 100% natural approach. It really saved my confidence.
Juditha L.
I've been using Gluthanex for 2 months for anti-aging purposes. I'm a woman of a certain age and I wanted vitamins that will help with my wrinkles, liver, kidney, an overall skin and I feel and look great. Thank you Gluthanex!.
Rebecca C.